Dr. Frank Wonderman: Why Counter-Intention on COB’s Lines Must Be Smashed! 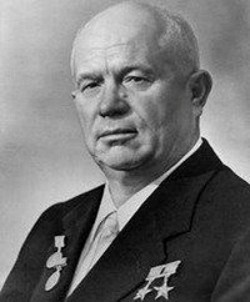 Even now sinister forces of criminal joking and degrading are at work to diminish the success of Scientology TV. This felonious jocularity maintains that Scientology TV and COB are both abysmal failures fit only to be tossed onto the trash heap of cultic history along with visionaries such as Herbert W. Armstrong, Charles Taze Russell, and Mary Baker Eddy. But the statistics show otherwise. With over 1,500 new viewers, COB’s $100 million investment in Scientology TV has been fully vindicated.

The Psychs howl and scream as their revenues collapse under the onslaught of Scientology TV and the surging and unstoppable tide of Ideal Orgs. The opposition and slander against COB and Scientology’s fully ideal scene is a tangled web of calumnies that all trace back to the nonsense of evolution, Freud, and the idea that Man is only his brain and that death extinguishes the thetan forever and ever. Yet the unassailable scientific evidence adduced by the e-meter clearly shows thetans have been around this universe for four quadrillion years and that Tom Cruise’s toothy grin is the result of astonishingly bad dental work made amazingly workable by the technologies of Dianetics and Scientology.

The Scientologist is to flourish and prosper in the face of entheta. And what is the full measure and proof of flourishing and prosperity except to increase one’s IAS Patron status? The IAS is the glorious Scientology revolution against the vicious Psych gestalt which holds thetans in its iron grip of electroshock, lobotomies, and the decadence of popular music and pornography! Rise up today and donate to the IAS! 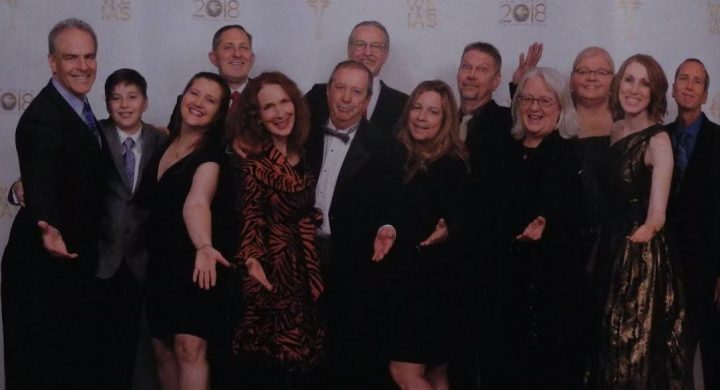