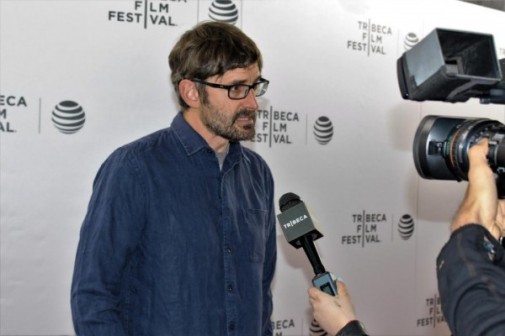 Church of Scientology spokesman Ken Delusion held a press conference today at Scientology Media Productions wherein he declared to the assembled homo sap media, “We in Scientology strenuously object to Louis Theroux’s bigoted and hateful film My Scientology Movie. Additionally, we object to the characterization of Scientologists by the bigoted religion-hating wog movie reviewer Sheila O’Malley in her review of Theroux’s film:

My Scientology Movie” is, perhaps, evidence of just how damaged the cult’s power has become. Theroux is harassed and followed throughout the filming, but the “adversaries” seem like paper dragons: petty, mean-spirited, impotent. 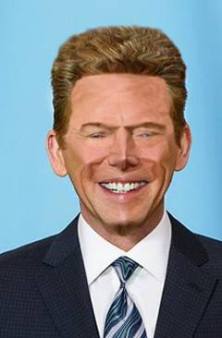 “My Scientology Movie” is evidence of just how stupid and useless those old GO crims in OSA  have become. They couldn’t stop Anonymous, the Underground Bunker, OCMB, ESMB, or the thousands of other bigoted attacks made by bigoted bigots and hateful haters online, in newspaper, and in film. It is OSA, and not Scientologists, who are the paper dragons!

COB revealed that a recent secret investigation found  all of OSA to have been sent in by Big Pharma after the GO was dismantled on paper.

OSA is the “why” and is totally to blame for all of Scientology’s problems since 1983.

OSA has covertly encouraged widespread Joking & Degrading about Scientology, this in an attempt to bring down the Church of Scientology from within. Indeed, OSA admitted it in court that it was behind the ill-conceived and disastrously horrible, yet unintentionally comical, Squirrel Busters. COB has ordered OSA disbanded and its members locked up in an electronic mountain prison called “Twin Peaks” and the key thrown away.

I am not at all like the vile and monstrous caricature of me represented in Louis Theroux’s bigoted and hateful movie. My international humanitarian works of charity are well-known and include various acts of humanitarianism such as causing to be distributed billions of copies of The Way to Happiness, a common sense nonreligious moral code that, among other things, has reduced crime and drug use in Colombia by 70%.

Although I am humble by nature and wanted to refuse all honors, Colonel Prado of the Colombian Army nevertheless accepted my $500,000 gift from the IAS and acclaimed me a national hero. The Colombia Army awarded me with a singular award, the Líder de Una Estúpida Secta  Americana.