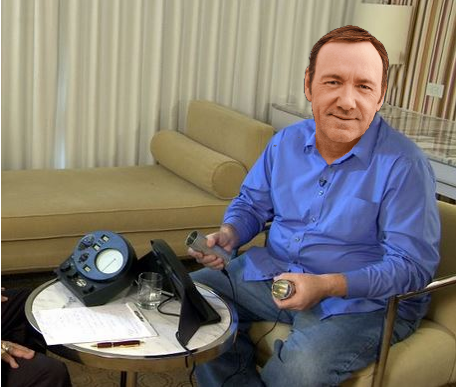 “Spacey follows in the footsteps of Harvey Weinstein who turned to Scientology for help last month.”

“Scientology is quite happy to be the last refuge of wealthy scoundrels,” Delusion noted. “And we soon expect other Hollywood A-listers to come to the Celebrity Centre as things continue to go to hell in Hollywood — and please be assured that Scientology is very much behind the efforts to make sure all of the bad people in Hollywood are exposed!”

“This is Scientology’s retaliation for South Park, Going Clear, and every other suppressive thing Hollywood has done to us in the past ten years,” Delusion acidly remarked.