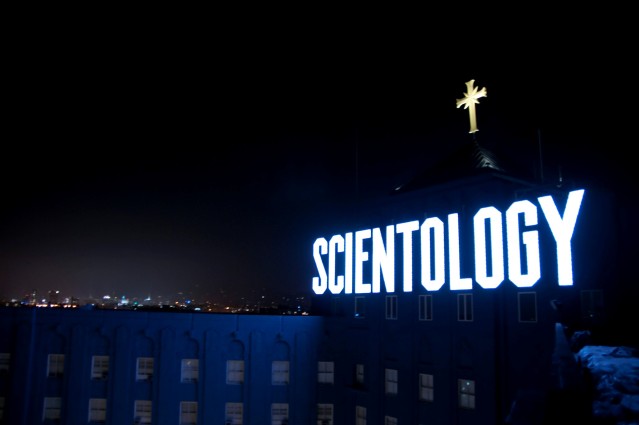 “The Church of Scientology is now offering full 100% refunds on any training, auditing, books, courses, and all donations for anything that Scientologists were not happy with in any way,” announced Church spokesman Ken Delusion. “This 100% refund offer is retroactive to 1965.”

“Moreover, as part of offering full refunds, the Church of Scientology will also return all confessional folders to Scientologists and purge them from our database in all forms.”

“Our goal in the Church of Scientology is to make up the damage we have done as an organization no matter the cost,” Delusion concluded.

David Miscavige awoke once again in a cold sweat from the recurring nightmare he had been having for the past year. In this nightmare, the Church offered full refunds and went completely bankrupt within two weeks whereupon David Miscavige was out of a job.

Reflecting with horror upon this nightmare, David Miscavige asked himself what he could actually do in a post-Scientology world.

How would he, as a former global ecclesiastical leader, survive on the mean streets of the degraded wog world?

Logging onto his secret COB laptop he kept on his nightstand, David Miscavige checked his personal offshore bank accounts. Sure, there was a lot of money, certainly more than anyone would ever suspect, but how far would that money take him in any version of a post-Scientology world? The cost of jet fuel had soared as had the cost of private security and the prices of luxury homes on private islands such as Mustique. 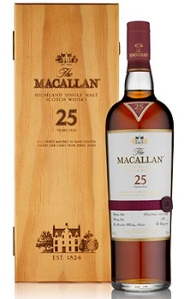 Leaving his quarters, COB padded on slippered feet along the well-manicured walkways and made his way to the Star of California, the Base’s famous replica of a clipper ship. Lighting a cigarette and pouring himself a dram of Macallan 25 year sherry oak single malt scotch, the world’s foremost ecclesiastical leader settled into a sumptuous leather deck chair and turned on the patio’s 52″ inch flat screen to watch himself speaking.

The bluish light from the flat screen illuminated COB’s gaunt face and cast a faint glow upwards to the ghostly masts of the Scientology clipper ship.

Soon the warm glow of Macallan and the tangy nicotine of a few Camel non-filter cigarettes did their magic and COB had a cognition: He was indispensable to Scientology and to humanity itself. Not only was power assumed, but the war was over. The Church of Scientology was booming and the Ideal Orgs proved it.

There was never a better time than now to be seated on a deck chair under  starry skies as the Church slipped inexorably and almost imperceptibly under the waves and into the Abyss.