The Freewinds is Wrinkled

It has come to our attention in RTC that The Freewinds has wrinkled hull plates. Fleet Admiral David Miscavige sharply has stated that these unsightly wrinkled hull plates make the ship look like  a Chinese scow used for smuggling child labor; not that this causes him any moral qualms of course. Rather, the ship has become an ugly old downstat in a Church that values youth and beauty: 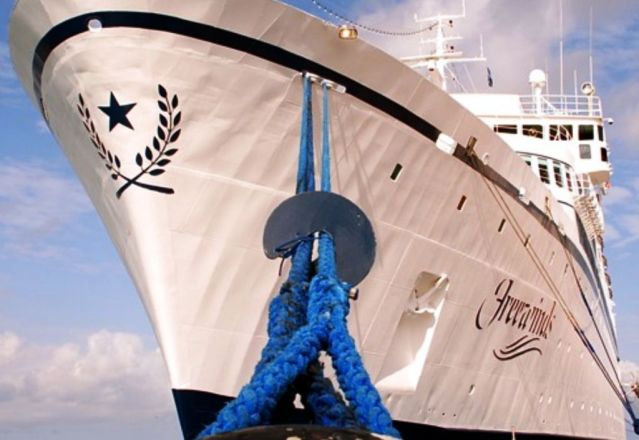 Actual investigation has revealed that agents of Big Pharma are somehow  wrinkling the hull plates in the dark of night: 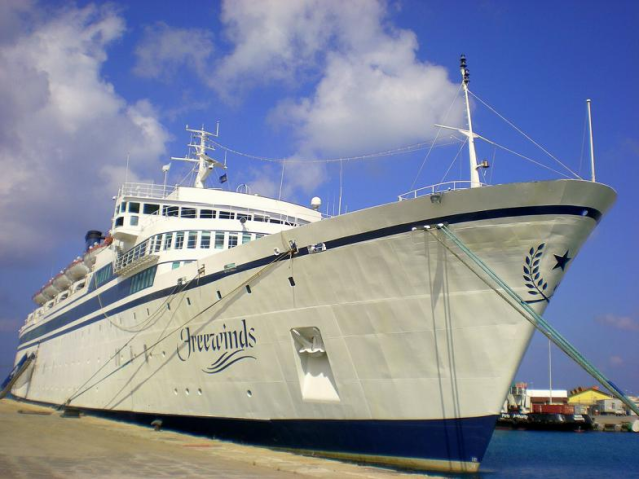 The wrinkles are simply horrible and downstat. Please donate hard cash to the  IAS today so we in RTC can have the ship dry cleaned or whatever it is they do to get rid of the wrinkles.

COB unpleasantly commented that The Freewinds has more wrinkles than Izzy Chait. We in RTC quite agree that the ship is an unsightly embarrassment to Scientology:

In impromptu remarks to we in RTC, COB tersely commented that, obviously, Freewinds Captain Mike Napier does not care about the wrinkled hull plates on his ship. If he had cared, Captain Mike would have used his Sea Org pay to have the hull plates straightened. But no, he spent that money ashore chasing wog females.

COB further stated that Captain Napier’s tone level of apathy concerning the wrinkled hull plates is probably due to the fact that Captain Mike, like The Freewinds, is getting very wrinkled and nearing the end of his useful service life: 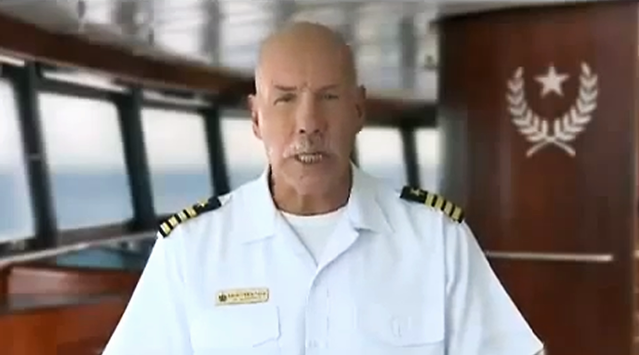 If and when Fleet Admiral Miscavige replaces The Freewinds with a newer and better ship, he will also replace Captain Mike with someone younger and more handsome.

And no Captain Mike, we in RTC are not fooled: You can paint that sagging rust bucket you call your ship with a hundred coats of white paint, but it still looks like a heap of old iron. Fix the ship now or we will send you packing to the Scientology mission in Juarez, Mexico!

OSA will work on finding and capturing those responsible for hull plate wrinkling.  It is suspected that the Psychs may be doing things to The Freewinds because they are jealous of the $400,000 birthday party COB RTC David Miscavige threw for Tom Cruise on the ship a few years ago: