We in RTC to Mike Rinder: You Can’t “Schedule” Historical World Changing Events!

Mike Rinder is a bitter defrocked apostate who use to work for the Church of Scientology. We in RTC don’t know what Mr. Rinder did for the Church as we have nothing, nada, zilch to do with the daily operations of the Church. Our only concerns are ecclesiastical you see.

In any case, Mr. Rinder has been attacking COB RTC David Miscavige for what he perceives to be Mr. Miscavige’s utter inability to set a firm date for the launch of GAT II. Rinder tries to create the impression that COB is incapable, evasive, hobbled by enormous legal problems, or has no actual product to launch.

But look at the fallacy in Rinder’s argument. GAT II will be such an enormously historical and world changing event that the Gregorian calendar itself will be replaced in favor of the COB calendar which begins in 1960 when COB was born this lifetime.

“You can’t just willy-nilly schedule such historical and world-changing events,” declared Dr. Mike Marmot of Freedom Magazine. “To expect GAT II to be given a firm and definite launch date is like saying that WW III should be firmly scheduled ahead of time so that people can save money by purchasing airplane tickets in advance!”

“That is such stupidly ridiculous Wog think!” Marmot exclaimed.

“Events such as GAT II occur in ways beyond our control and have an inscrutable logic. Because he is such a big being, only COB alone understands when GAT II should be launched,” Marmot declared.

“Moreover, it is not just the date that matters, but the exact hour and minute matter as well. For this reason, Mr. Miscavige is consulting with his personal astrologer Jyotisha-Vastu to determine the exact day, hour, and minute for the propitious launch of GAT II.”

“The exact day, hour, and minute of the launch of GAT II will be announced only after  Jyotisha-Vastu calculates the most favorable alignment of the planets in relationship to Flag Land Base,” Marmot said by way of summarizing in order to conclude. 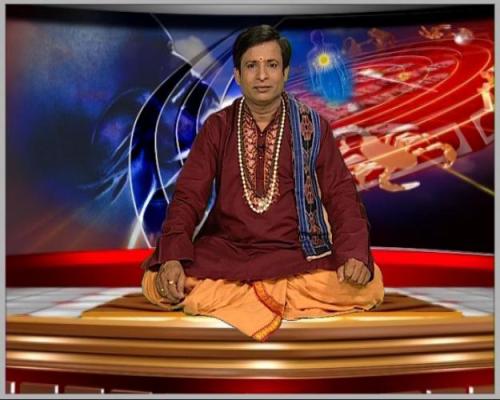