We begin by pointing out that Mr. Miscavige set a world standard for manufacturing excellence when he opened the new Bridge Publications unit, a  gleaming state of the art facility specializing in on demand printing in over 2,000,000 languages.

No detail is missed; no plastic vein overlooked. 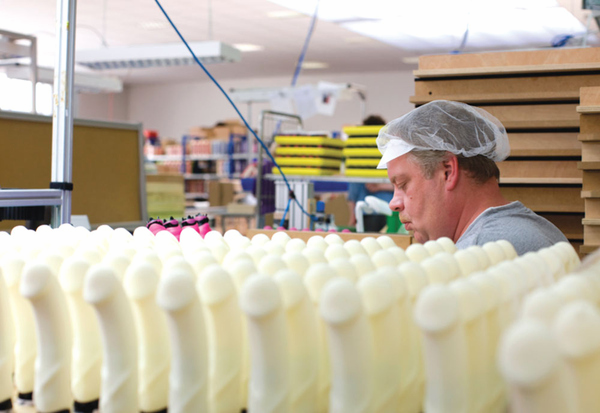 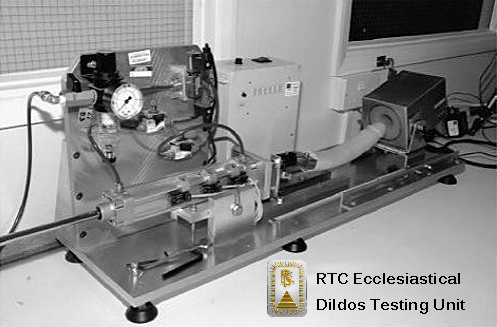 All of you perverts and unemployed fringe internet trash have been warned! Now leave COB and the Church of Scientology alone!