Church of Scientology to Acquire Smaller Religions in Cult Consolidation

“If you want to really grow a business the fastest way is to buy other businesses,” declared Church of Scientology spokesman Ken Delusion during a press conference today at the Scientology One News Bureaux in Hollywood.

“As the same is true of religions, COB RTC David Miscavige has announced a bold new plan to purchase smaller cults, sects, and religions in order to grow the Scientology religion with lightning speed.

“After all,” Delusion noted, “the Church of Scientology has millions of square feet of empty Ideal Orgs that certainly aren’t going to fill themselves with people! The Ideal Orgs are like ghost towns and we need billions of bodies in the shop if this Church is to ever make a profit,” Delusion stated. 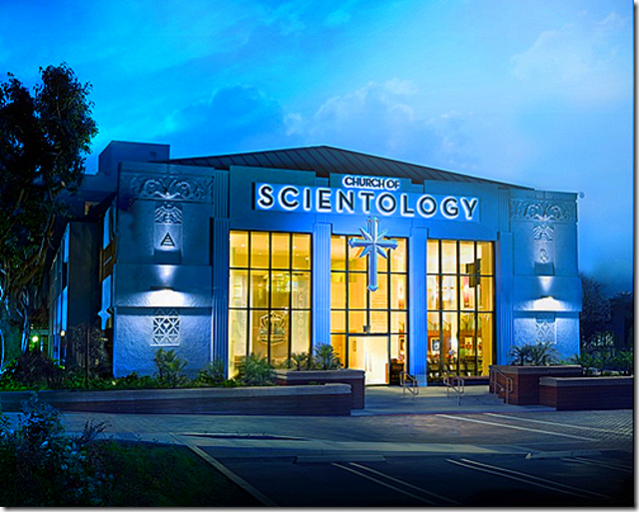 LA Foundation is as empty as empty gets!

“And this is not even counting the Super Power building which has five miles of carpet!,” Delusion animatedly exclaimed while glaring at the audience with a hard and fixed OT stare.

“Surveys have found that the Church’s existing Sea Org and OT’s cannot confront five miles of carpet, let alone millions of square feet of Ideal Orgs, or two of the world’s largest all-digital on demand printing centers that can pump out fifty-eight million books per day and so, “Delusion breathlessly noted, “COB has to, as usual, do all of the work himself.

“COB has to expand the Church of Scientology all by himself by purchasing smaller sects, cults, and religions, this because the Sea Org and OT’s have no reality on Planetary Salvage! They are stuck in the glee of insanity due to reading all of the entheta on the internet. Why just look at these idiots:

Ken Delusion sighed, for he knew that he too had failed COB by secretly reading all of the entheta on the internet.

He looked tired, even haggard, but Delusion nevertheless pressed on in his thankless work as the Church of Scientology’s international spokesman for he understood that all Scientology PR had forever rested upon his sturdy shoulders.

“Needless to say, and of course it goes without saying, COB is making the Sea Org and the existing OT’s completely wrong by his purchasing other religions, but these people are just not doing what it takes to get one thousand miles of people in shoes lined up to take services on all of that new carpeting, hardwood floors, granite tile, and all of the other tasteful high-performance flooring which COB so carefully thought through and specified all by himself.

“Moreover, as a statement of his prior accomplishments in this matter of acquisitions, COB wishes to make it clear that this program of purchasing smaller religions has already been fully piloted with the acquisition of the Nation of Islam. We also add by way of adding that COB earlier acquired the Cult Awareness Network (CAN) as part of a savvy acquisition that ended fully 87% of the attacks that were being made on the Church of Scientology in that period of time.

“COB is shopping for small religions, sects, and cults that are in the same price range as buildings purchased to become future Ideal Orgs, which is to say in the $5,000,000 price range. Ideally, such groups will have 1,000 – 5,000 members who can be readily indoc’d and radicalized into ‘Gung Ho’ Scientologists ready to shatter suppression and destroy Psychiatry while going up the Bridge to Total Freedom.

“Scientology is basically looking for small groups of angry religious people who are looking for a fight with the world in order to make themselves right,” Delusion noted. “The bombastic and antisocial type of person and group will fit very nicely into the Church of Scientology; the more judgmental the better.” 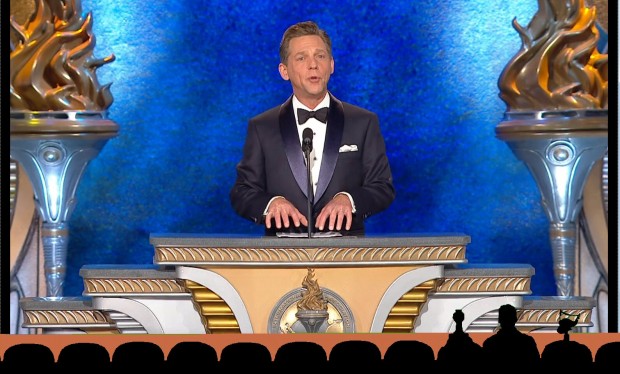 “And, perhaps COB can even leverage the Catholic Church if all of those lawsuits go against Rome,” Delusion speculated.

“In order to summarize by way of concluding, if you are an authorized religious leader open to selling your group to the Church of Scientology please contact us discretely by posting on this blog.

“COB’s target acquisition list includes, but is not limited to the following types of groups:

My Tweets
Join 5,449 other followers