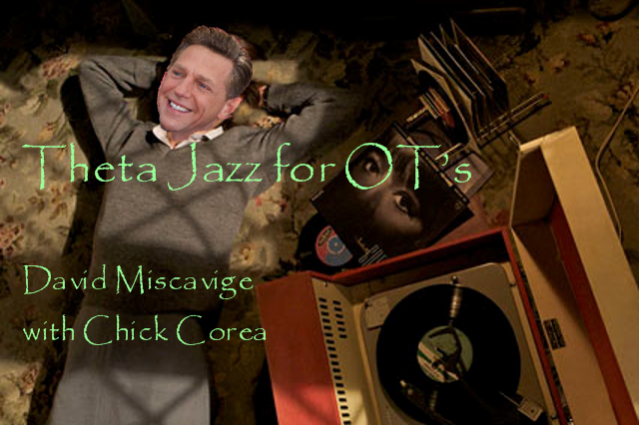 Scientology spokesman Ken Delusion today announced that as part of the “Softer Side of COB” PR campaign, David Miscavige is releasing his first instrumental jazz album along with fellow Scientologist Chick Corea.

Entitled Theta Jazz for OT’s, the instrumental album marks David Miscavige’s debut into the world of Jazz. Backed by legendary jazzman and fellow Scientologist Chick Corea, the album is certain to go Double Platinum as Mr. Miscavige has ordered all 12,000,000 OT’s to purchase ten copies each or lose their eligibility for the OT levels.

Sitrick & Company, the famous crisis management firm at the helm of the “Softer Side of COB” PR campaign, released a statement saying that, “David Miscavige’s ‘Theta Jazz for OT’s’ is an outstanding product, and one that is very safe — especially when compared to the potentially deadly energy drinks manufactured by Monster Energy.”

No stranger to bad PR, Sitrick & Company handled the infamous El Torito frog head incident as we read in the Daily Beast:

Indeed, many companies have battled allegations that turn out not to be true. In 1996, Sitrick And Company handled a lawsuit against El Torito, a restaurant chain in California, after a customer claimed he bit into a taco and found a frog’s head. “We had the frog analyzed by experts,” Ignon says. “We realized the human mouth could never have done this. We hired private investigators to check out the person making this claim and he told his girlfriend he was going to do something exactly like this.” After much mockery on late-night TV, El Torito’s name was cleared and the staged frog incident became the focus of ridicule.

“In the same way that the frog’s-head-in-a-taco-incident was proven to be a sham, so too will Sitrick & Company prove that all the attacks on COB RTC David Miscavige are a sham,” concluded Scientology spokesman Delusion.

In other news, a group calling itself “Narconon” is falsely claiming ties to the Scientology religion, this after being accused of legal wrongdoing in the state of Georgia.

“We in the Church of Scientology don’t know anything about this s0-called Narconon matter,” Delusion remarked in a separate and tersely-worded press release. “And we most certainly have never heard of this Mary Reiser woman.”