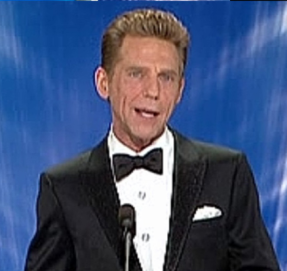 “Captain Miscavige cognited that the SP’s and bitter defrocked apostates whom we so vociferously and dutifully Fair Game are completely out exchange with the Church.”

“We in the Church of Scientology spend over one billion dollars annually on Fair Game for which we derive absolutely no financial benefit in return from these SP’s. Frankly,” Delusion confided, “our withering and decisive attacks on the HBO crowd drained our Fair Game budget through June. Looks like Sea Org won’t be paid anything until 2016.”

“Fair Game is just money down the drain,” Delusion lamented. “While we should be building more Ideal Orgs to keep up with the demand, we are nevertheless mandated to lavishly Fair Game SP’s — and in doing so we are rewarding downstats. All of these SP’s are such freeloaders! I hate them all!”

“Fair Game is of course an inherent, absurd, and incredibly expensive contradiction in the Founder’s logic that there should always be exchange. Nevertheless, we are unalterably committed to this wasteful course of action as we are ordered to ‘spare no expense’ in Fair Gaming SP’s by our own scriptures.”

“The internet be damned!” roared Delusion. “It is only a matter of more time and more money until Scientology wins!”

“Whereupon, the only sane answer is to create more money and in abundance. For this reason, Captain Miscavige is pleased to announce the new super deluxe Golden Age of Tech Phase II Platinum Basics Library. Priced at $12,500 per set, all Scientologists are hereby ordered to purchase ten sets for their homes and to donate so that every library in the world has a set.”

“Dig deep,” said Delusion. “Not only do we have a Planet to Clear — we also have a planet to Fair Game! Welcome to the Bridge to Total Freedom!” 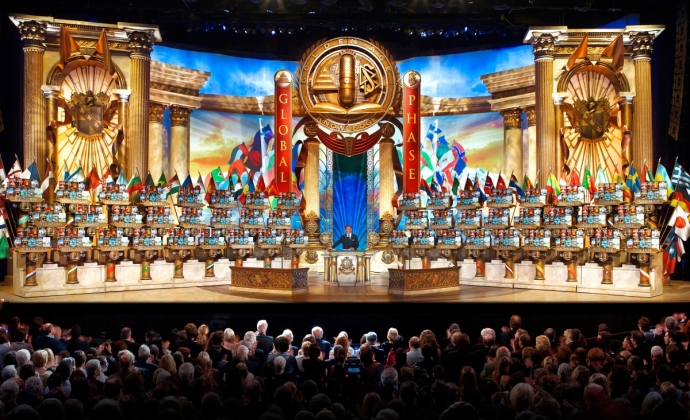