“As a result of these these very critical situations,” Delusion commented, “”COB RTC David Miscavige had to fire off a Sea Org mission to South Africa to explain why HE found it necessary to declare 18 OT’s, all long duration members of the Church. COB wants people secretly briefed on the facts!” 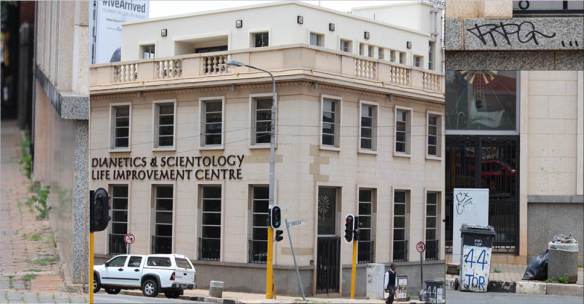 A microcosm of the Church of Scientology, the Dianetics & Scientology Life Improvement Center in Braamfontein is a grim and joyless undertaking. And yet this grim joylessness is precisely what it takes to Clear a Planet. Sign the billion year contract now!

“And while COB is not using the word ‘mutiny‘ it should be pointed out that he  is quiet ready to quell any uprisings in the Church by the full application of Church of Scientology justice up to and including the sixteen things COB likes to do to SP’s:

“And these are just some of the measures COB RTC David Miscavige and his merciless robots in OSA will use to handle ‘Critical Situations’ that get out of hand!” Delusion warned Church parishioners.

“COB’s recent wave of SP declares is an emphatic warning to those Scientology parishioners who might secretly have evil thoughts about COB or are otherwise harboring blow thoughts.”

“To end on happier and more upbeat news,” Delusion concluded, “The Church of Scientology is pleased to announce that it has just opened its first Ideal Dirt Parking Lot in Durban.”

“COB plans on opening dozens of new Ideal Dirt Parking Lots in the next few years.  Look for one coming to your Org very soon!” 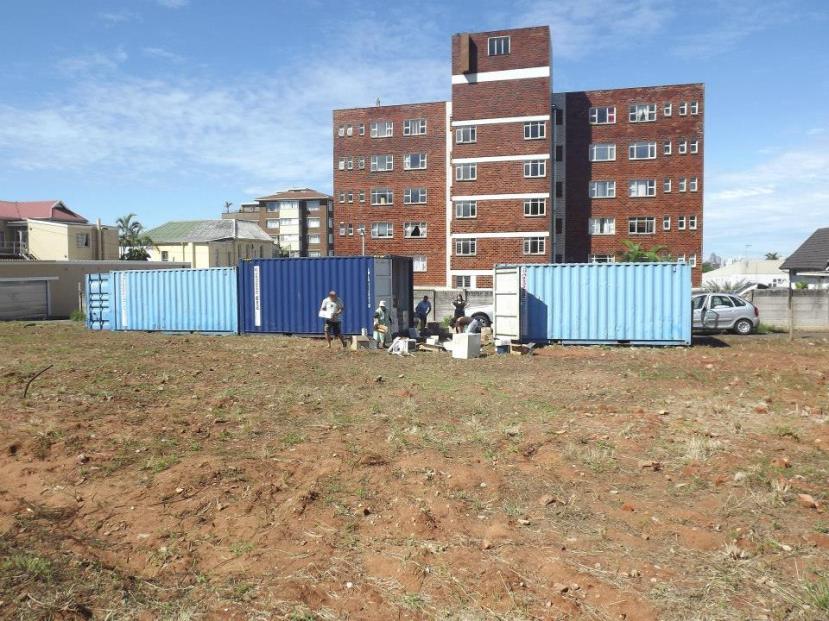