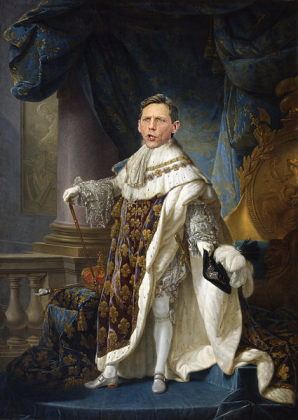 Speaking today at Flag Land Base about the wave of recent attacks against Narconon Georgia, COB RTC David Miscavige tersely declared, “This may come as a surprise to the self absorbed Scientology-hating bigots in Georgia, but we in the Church of Scientology could care less if we have a Narconon there or not.”

The 250,000 Scientologists gathered in COB’s giant circus tent rose to their feet and wildly applauded the Scientology ecclesiastical leader for over one hour and 45 minutes whereupon a donation was taken that raised $774,170,434 in pledges for COB’s Project Mouse Table.

Church of Scientology parishioners are excited to be a part of the world’s fastest growing religion!