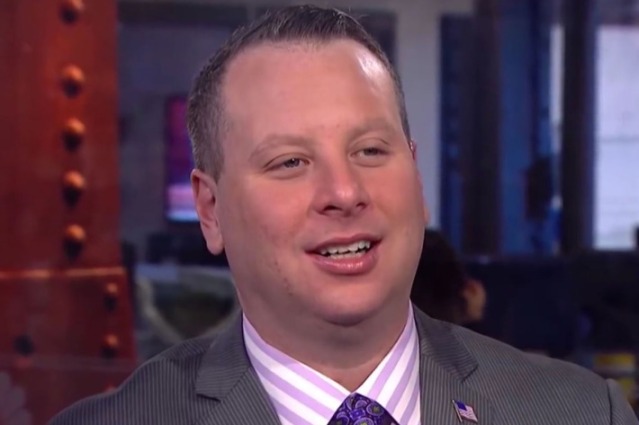 “We in Scientology have long warned the public that reading the OT materials without proper preparations will cause a person to freewheel through their implants, catch pneumonia, and die,” said Church spokesman Ken Delusion.

“We in Scientology can confirm that former Trump campaign aide Sam Nunberg went on the SP site xs4all where he read the legally webbed OT materials.  Sure enough, Nunberg began to freewheel through his implants and became quite insane as he babbled away on political talk shows like a drunken Pentecostal.”

“However there is more this story,” cautioned Delusion. “Special Prosecutor Robert Mueller is hot on Nunberg’s tracks. We in Scientology believe Nunberg read the OT materials in order to set up an ‘OT Insanity’ defense ahead of possible criminal charges.”

“This would not be the first time someone accused Scientology of driving them insane,” Delusion noted.