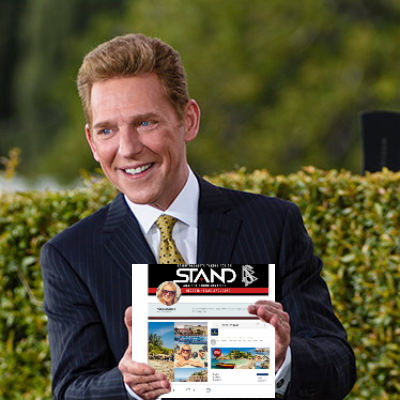 “These mocked up Scientologists now outnumber real Scientologists,” Delusion noted. “Which goes to show that Scientologists can create new and better realities, get the best parking spots, put out intention beams to get green lights at intersections, and postulate new Scientology parishioners where none actually exist.”

“And thanks to a new IAS grant, STAND can now purchase another 10,000 stock photos to use as STAND members. It really is straight up and vertical expansion in Scientology,” Delusion rhapsodized, his eyes glazed over and his smile fixed as if he were in another of his phantasmagorical and maniacal trances.