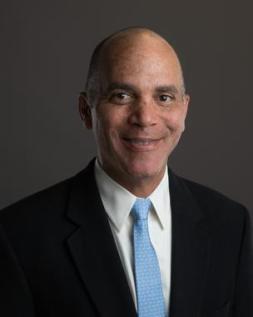 We in RTC are pleased to announce that our new wog attorney Wallace “Wally” Johnson is onboard fighting for the rights of Captain David Miscavige to conduct a Scientology Jihad against Church enemies.
X
Now in private practice to make some big money, former Texas Chief Justice Wallace Jefferson of Alexander Dubose Jefferson & Townsend LLP has made a big splashy entrance into private life by defending Captain David Miscavige and the Scientology religion.
X
As Chief Justice of the Texas Supreme Court, Wally Johnson made only $152,000 per year. That is chicken feed, chump change, for a man of his talents and connections. Indeed, OSA Legal often spends that much on PI’s in one week.
X
In order to increase Wally’s havingness, Captain Miscavige ordered OSA Legal to pay Wally Jefferson a big fat up front retainer that was much larger than his previous annual income. We in RTC hope that Wally Johnson will use some of that money to buy himself a few new suits. Those old cheap “Chief Justice” suits he wears are just horrendous and downstat.
X
X

X
We in RTC note that Wally Jefferson makes a big deal in his biography about being descended from slaves. Captain Miscavige is uncomfortable with that because our critics accuse we in the Scientology religion of using slave labor, i.e. Sea Org members who work 100 hour weeks and make $12 per week and are subject to being beaten and imprisoned in the RPF.
X
We in RTC will be asking Wally Johnson to dial down that “slave part” of his biography so that he does not look like a massive hypocrite.
X

My Tweets
Join 5,453 other followers