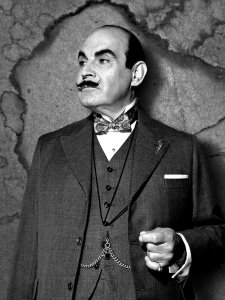 Captain David Miscavige’s wog attorney Ricardo Cedillo was in court yesterday defending the Captain against all sorts of scurrilous allegations.

Having been hatted in the Scientology PR series, Mr. Cedillo kept repeating a certain phrase over and over and over to the court:

“It doesn’t matter if my client has a black heart, what matters is that it’s a case of religion.”

Why was this phrase repeated?

It is because all that matters to the wog judge in the case — what he wants to hear because he is a Scientology-hating religious bigot — is that David Miscavige is evil and has a black heart.

Once the judge hears the false data that he wants to hear about David Miscavige, he will then accept that this case is all about religion. Whereupon, the judge will dismiss the case.

This is the brilliance of the exact technology behind Scientology PR.

Only we in the Church of Scientology know how to exactly and precisely handle PR and people so that they do what we want and need — and that is why we are winning in court in Texas.