Mark Zuckerberg Apologizes to Scientology; Promises to Delete all Entheta on Scientology from Facebook 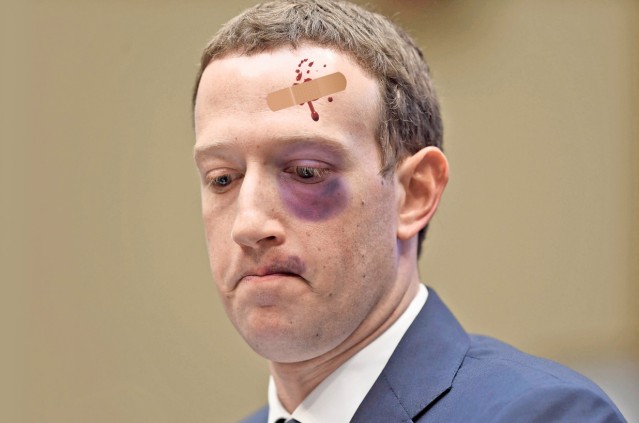 “Mr. Zuckerberg’s change of heart, his repentance, and his promise to purge all entheta and Black PR about Scientology on Facebook was helped by the fact that a group of twelve very dedicated Russian Scientologists did some digging and found certain very unsavory information on Mr. Zuckerberg’s private habits and secret associates in what is clearly the Facebook Cartel.”

“For their dedicated work,” said Ted Torquemada, “the following Russian Scientologists in the Main Intelligence Directorate of the General Staff (Unit 74555) are very highly commended and have each received a one million dollar cash bonus from COB:

“Twitter be handled next by Unit 74555,” Ted Torquemada darkly intoned. “Jack Dorsey has certain… predilections… that would harm Twitter’s stock if this information came to light.”