We in the Church of Scientology Are Very Bitter!

“We in the Church of Scientology are very bitter about everything, about how unfair life is, and about how things have never quite gone our way.”

And with those words Scientology  leader David Miscavige began his speech to the tiny handful of bitter deluded Scientologists who still remain in the Church. 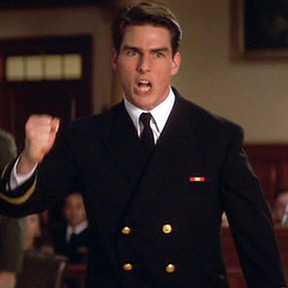 Seated in the front row, thrice-divorced Scientologist Tom Cruise rose to his feet and declared, “I’m bitter too COB! My third wife escaped from our marriage! Why didn’t I learn from your bitter marital experience and lock Kate up like you did with Shelly? Kate would still be here if I had only locked her up!”

“But she’s gone and I have to confront the fact that this new round of wife auditions isn’t going well! It looks like my next wife will have to come from among the tiny handful of bitter deluded Scientology women who still remain in the Church! And the thought of waking up every morning to a bitter Scientology woman  until she too escapes? No wonder I’m so bitter!” Tom Cruise began sobbing bitterly and took his seat. 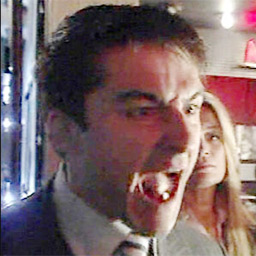 Former Church spokesman Tommy Davis jumped to his feet and screamed, “No you listen to me Tom Cruise! I’m real bitter right here right now! I threw away a college education for Scientology and what did it get me?”

“I’m real deluded, real bitter, real angry and I can’t do anything about it!”

Captain Jenny Linson next rose to her feet and shrieked, “I’m bitter that I don’t have a real life, a real job, and that I’ve had to eat  in a miserable Sea Org cafeteria every day of my life for the past 35 years!”

“I’m bitter that this nightmarish hell I call my personality is so aberrated that I haven’t been sessionable since 1982!”

And so the meeting went on until the tiny handful of bitter deluded Scientologists who still remain in the Church had their say. Then the lights were turned off and everybody retired to the respective places of abode to contemplate their bitterness, failure, and meaninglessness on all dynamics.