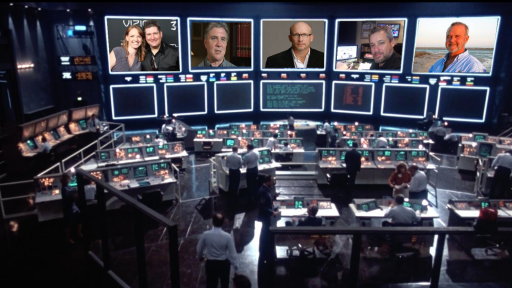 “The menace posed to Scientology organizations by Alex Gibney and HBO threatens every man, woman, and child on this planet,” declared Church spokesman Ken Delusion.

“The Freedom Magazine hit piece on Gibney and HBO miserably failed to connect,” Delusion bitterly lamented. “So much for the rocket scientists at OSA thinking that hired wog tabloid writers could confront and shatter SP’s! None of those overpaid wog writers has even once bothered to get themselves sec checked let alone do the Super Power Rundown! They are so wog! ”

“Fleet Admiral Miscavige’s expertly crafted and expensive fusillade of full-page ads in the New York Times and Los Angeles Times also failed to bring Gibney and HBO to their knees. Worse, the criminal Joking & Degrading seen online today reached a crisis level as wogs engaged in uproarious laughter at the expense of the Church Scientology.”

“The fate of the planet is at stake; joking cannot be allowed,” Delusion gravely intoned. “Therefore, Fleet Admiral Miscavige has ordered the RTC A Team to bypass OSA and attempt to shame and humiliate Gibney and HBO when they land at the airport.”