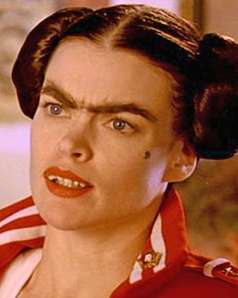 “This is an actual technical fact,” stated Commander Yuriev. “Research has shown that donations to the IAS increase case gain 47x, which is to say IAS donations blow away all Bridge actions including the so-called GAT II stuff.”

Commander Yuriev emphasized this point: “COB RTC David Miscavige’s research has conclusively proven that the 5,000 IJC justice actions conducted since 2002 all share one common overt. In 100% of all justice actions, the  failure to donate in sufficient magnitude to the IAS and the failure to regularly increase one’s IAS Patron status resulted in an out ethics situations that led to Suppressive Persons Declares and/or beatings.”

“In other words,” Commander Yuriev declared, “If you want real case gain, then stop wasting time on the Church of Scientology Bridge and start increasing your IAS Patron status now! We in the IAS are, after all, so much better than the Church and all of its Psych-infested Ideal Org dramatizations!” 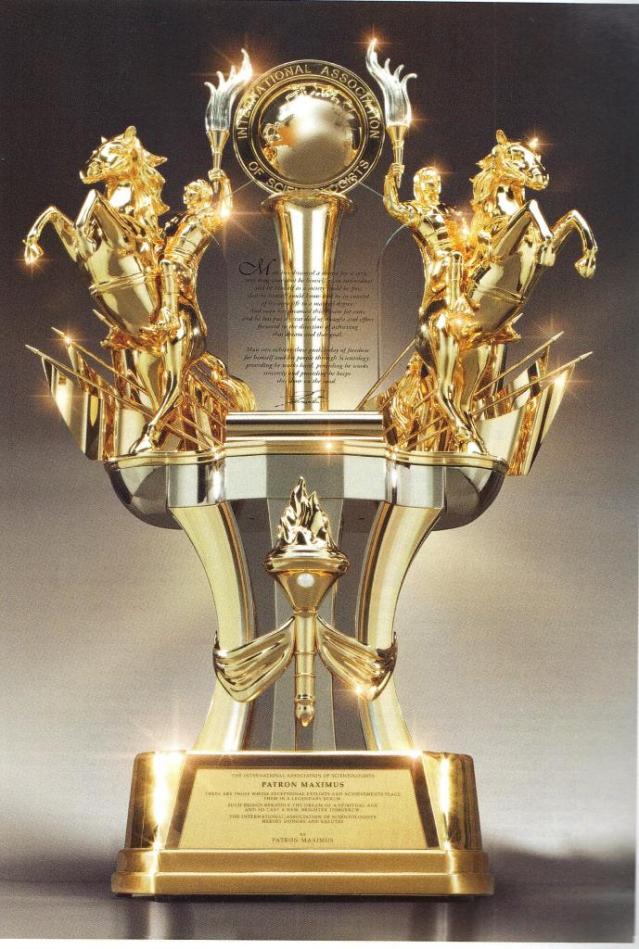