Fed up with theetie-wheetie dilettante pantywaist Sea Org members who can’t take the stern religious correction of kicking, hitting, punching, choking, being thrown to the ground, or having their heads smashed into the nearest wall by Fleet Admiral David Miscavige,  we in RTC have hired wogs to design fearsome new Sea Org Robots: 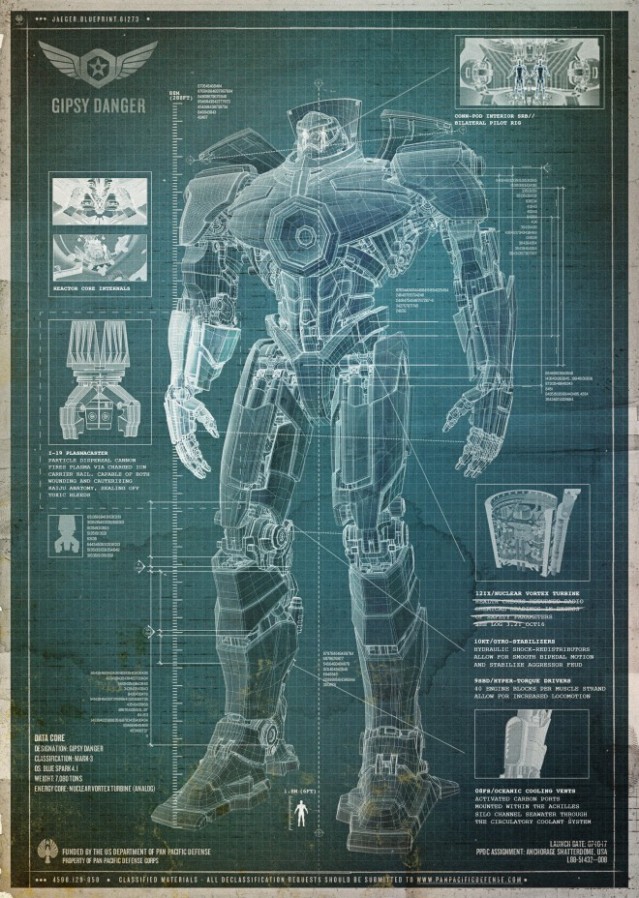 “And the best part,” Kellogg added, “is that Sea Org robots do not need sleep, food, or pay. They will also not blow and go whining to the wog media about how unfair life is. Look, the fact is that there is really nothing fair about Planetary Clearing,” Kellogg sternly noted. “Scientology is, after all, a deadly serious activity. Sometimes COB punches you in the face when you screw up.”

“Deal with it,” she said from within her COB-proof protective steel enclosure.

The new Sea Org robots will be introduced in 2013, a year in which Fleet Admiral Miscavige has promised that, “All of the molly coddling of the past will end and the Church of Scientology will engage in Total War against the Psychs.”

“All the half measures of the past will end,” Miscavige said, “it is now or never. We need to put in Ethics on this planet or the world will end in Armageddon. That is why Scientologists really need to put in their own Ethics and make a profound and phenomenal donation to the IAS. Otherwise, all of the blood and butchery of a Psych Armageddon will be on their hands!”