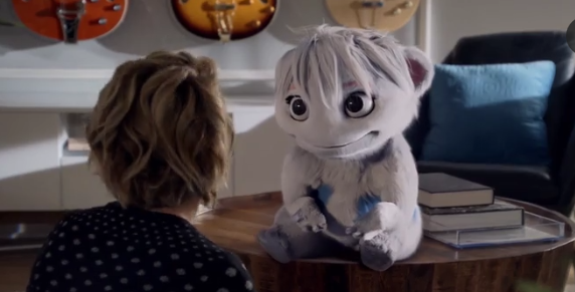 “As a Scientology OT, Jenna Elfman’s ability to telepathically audit her BT’s made her a natural to play the part of a grown woman who talks to an imaginary childhood friend,” said an ABC executive who spoke under the condition of anonymity.

“However, yes, I have to agree that once we actually made two episodes of Imaginary Mary, the show does come off as freakish, unnatural, and bizarre,” admitted the exec. “We at ABC plan to dispose of this ill-conceived bomb of a show quietly and without sorrow after a few episodes.”

Meanwhile, on her Reddit AMA, Jenna Elfman did not exactly show the OT powers we in RTC expect from our OT’s. There were also SP Joker’s and Degraders: 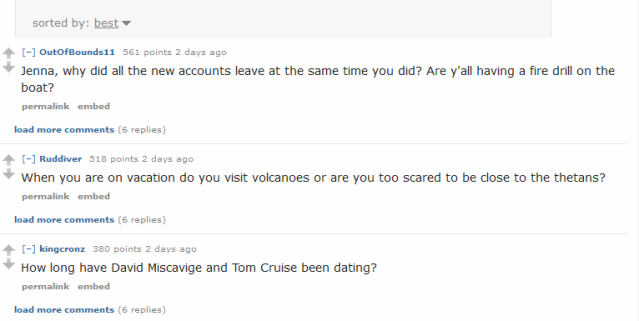 Jenna was so very highly enturbulated by recent events that she dramatized her upset by leaping from a second story window. Fortunately, Tom Cruise was there to treat her at the scene of this accident: