Scientology TV is not Unwatchable Propaganda! 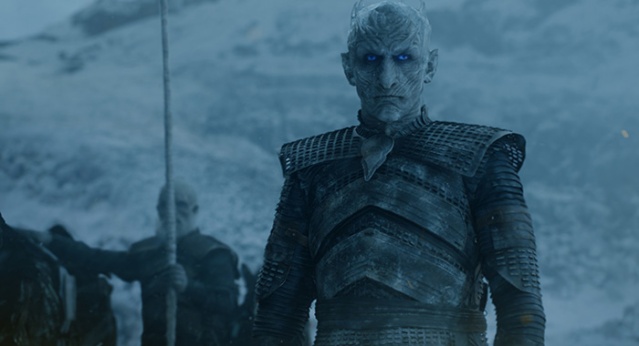 VP Scientology TV Mr. Ken Delusion sat at his big desk and glared out the window at Sunset Blvd. He had just read entheta online.

“Unwatchable Propaganda!” he screamed at the wog world as he shook his fist. The words burned deep into Delusion’s mind. His executive assistant Dobie Fitch shuddered. Delusion was having his nineteenth nervous breakdown.

“Take a happy pill!” is their answer. “Get a lobotomy, take a happy pill, wash it down with booze, and then go make millions of dollars producing wog soap operas that dramatize the wholetrack of this cesspool of a universe!

“Listen to me!” Delusion shrieked. “The antidote to all of the entheta is a few hundred hours of watching Scientology TV! But will these wogs even bother? No! They just want degraded programming. Even that dilettante Jenna Elfman praises Netflix while she makes crap! What was her last show? Imaginary Mary? Oh yeah. That piece of crap. Now what’s Jenna doing? She’s an extra on some Zombie show! That’s her career! An extra on a Zombie freak show!

“Dobie, this town will rip your guts out kid!” Delusion said as he fought back the Demons of Type IIIness circling his head.

“The entire media and internet, except for Scientology’s Oasis of Sanity, is created by chemical personalities, druggies, who are all stuck in electronic incidents! Walking f*cking zombies who got zapped 75 milllion years ago and are programmed to attack Scientology!

“Dobie, tell COB the ratings are up 75% this week,” Delusion ordered. He knew that COB lived in a world of falsified stats and was more concerned about hair care products, scotch, and getting his picture taken for Scientology magazines than anything else. Delusion was sane enough to know that COB was insane — and Delusion aimed to keep COB that way.

As Dobie left the room to write her report for Thursday at 2PM, Ken Delusion’s thoughts drifted off. He wandered who it was that the Night King was going to kill in Season 8.