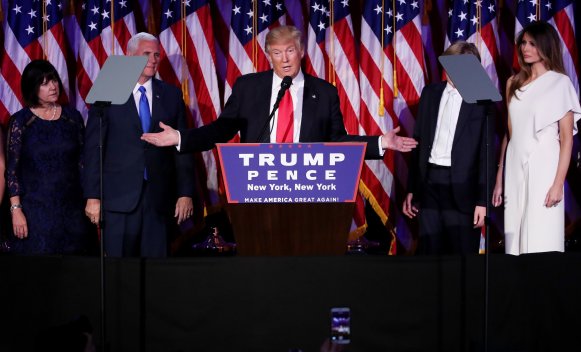 When it was announced on live television that Donald Trump had won the US presidential election, billions of people around the world immediately collapsed into alternating bouts of uncontrollable  rage, sobbing, and abject despair — this was particularly true of celebrities in Hollywood and New York.

The Trump Crisis Rundown is priced according to the severity of a person’s Trump engrams: