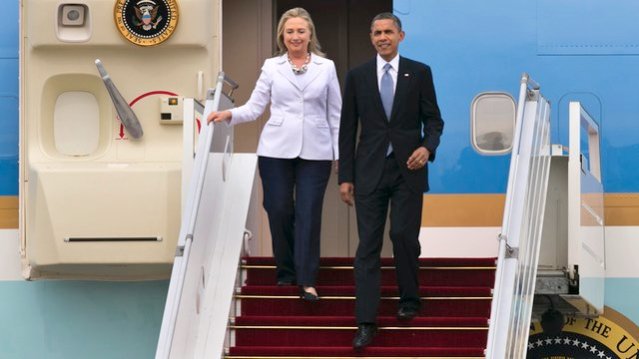 After the FBI cleared Hillary Clinton of a felony violation of “Section 793(f) of the federal penal code (Title 18): With lawful access to highly classified information she acted with gross negligence in removing and causing it to be removed it from its proper place of custody, and she transmitted it and caused it to be transmitted to others not authorized to have it, in patent violation of her trust,” the Church of Scientology has made a very generous cash donation to President Obama’s Presidential Library Fund to get the highly coveted “Hillary Fix.”

Said Church spokesman Ken Delusion, “Scientology fully expects to be cleared by the FBI of charges of child labor, human trafficking, financial fraud, kidnapping, slavery, R-1 Visa fraud, extortion, money laundering, assault and battery, conspiracy, and a few other RICO type felonies that Scientology did not intend to engage in but may have accidentally engaged in due to carelessness. ”

“Sure, Scientology may have made some mistakes,” admitted Delusion, “and we feel terrible about those mistakes. But what we want the public to know is that these mistakes were only made due to our haste to put in Scientology Ethics on the Planet in order to help Clear this sector of the galaxy.”