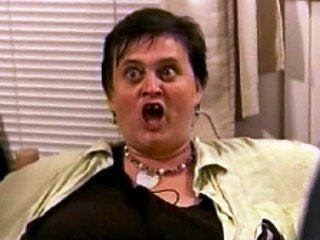 Church of Scientology spokesperson Karin Pouw today announced that the OT Prosperity Convention has been moved.

“Originally scheduled at the Best Western, the event has been moved to the Denny’s on Sunset Boulevard,” Pouw stated.

“Despite the change of venue,” Pouw commented, “this will nevertheless be the 47x biggest ever OT Prosperity Convention in world history. Mr. Calvin Snotter of the Freewinds will share vital planetary-changing data — after which he will hit up attendees for donations and then skip out on his part of the tab.”