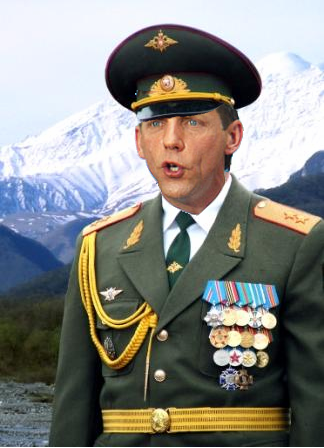 Church of Scientology Peoples Commissar Captain David Miscavige has once again saved the world from war and disaster.

He did so by sending 3,000 copies of The Way to Happiness to Ukraine.

These booklets immediately calmed the crisis and drove millions of Russians and Ukrainians into the 52,819 Ideal Orgs in the Crimea. Stats are now booming in the region.

Specifically, Peoples Commissar Miscavige placed Boris Putin into the condition of CONFUSION, this for his attempt to annex the Crimea and other crimes.

Accordingly, Comrade Putin must now find out where he is.

Chastened by having had Scientology Ethics so publicly put in on him by Peoples Commissar Miscavige, Mr. Putin walked dejectedly from his military helicopter and into Ideal Org Kiev to begin working up his way through the conditions.