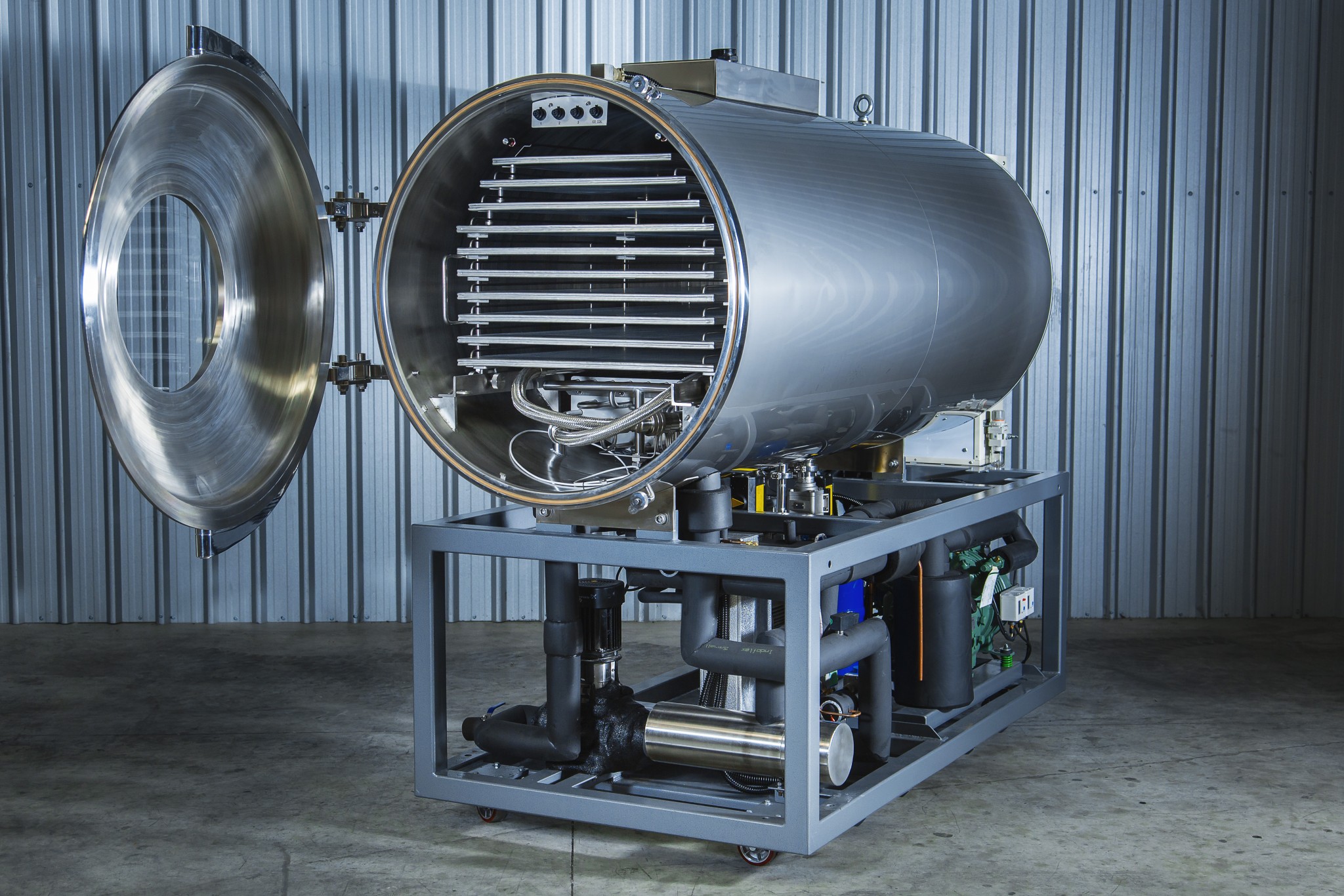 “The OTX Mummification Chamber was custom-designed for Scientology by the world’s top team of life-extension scientists in Lucerne, Switzerland,” Delusion noted.

“Scientologists have asked me, ‘What comes next?'” Delusion remarked. “The answer is that on OTXI Mr. Miscavige will enter the secret Scientology Pyramid. There, his third eye will be opened by the mystical process of high-intensity electrical impulses of very short duration being transmitted into his prefrontal cortex. A heavy rubber mouthguard will be provided so that Mr. Miscavige does not bite down hard and ruin his polar white dental veneers. or swallow his tonque.”

“This is not a lobotomy by any means,” Delusion insisted. “Rather, it is a process the Founder designed to open the third eye and achieve heretofore unrealized OT states in which one’s entire cognitive structure dramatically shifts to a Zen-like state of OT mindlessness. In other words, it’s immortality and a diet of applesauce while living in a very theta Scientology sanitarium.”

“Critics have alleged that OTX and OTXI are a sham, a complete ruse designed to disguise the fact that the vast majority of baby boomer Scientologists are growing old, wrinkled, and entering various states of dementia,” Delusion observed. “This is a complete and utter lie made by a tiny handful of bigoted haters and spiteful anti-religionists!”