Facebook Stock Price Hammered Due to Its Attacks on Scientology! 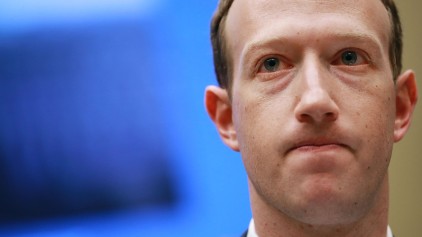 “Here is the cold-blooded truth: Facebook pulled in the worst-ever single day stock market statcrash because it allowed hundreds of millions of people to attack Scientology on Facebook!”

“The only way Mark Zuckerberg can hope to save his company is by coming to his senses and removing all of the SP’s and content from Facebook that is critical of Scientology — and the same holds true of Twitter, Instagram, and YouTube!”