Mark C. Rathbun: OMG! The Martians Are After Me! 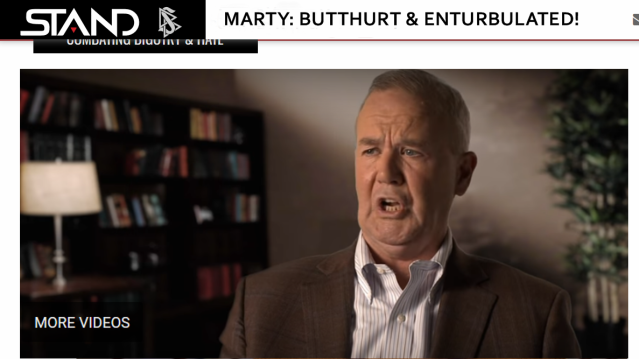 There are covert operations being run on me by the troika and their financiers! I can tell because there were tire tracks on the road by the gas station that weren’t there last week! This happened because I wouldn’t take Leah’s blank check to be the star of her television show and write my own ticket! And I would’ve won the Emmy and not Leah! That Emmy was really mine but the troika made sure Leah won it and not me!

And Scientology is the cleanest organization in the entire USA. There is no abuse of any kind in Scientology. I know because I was IG/RTC and ran Fair Game programs for decades. There was never any abuse, intimidation, dirty trick, judge tampering, or spying under my watch. No sir! We never fucked people over, destroyed evidence, spied on people, or did anything bad.

Annie Tidman almost escaped until I caught her at the airport. She came back to three years of torture into the RPF until she was crushed. She later died a horrible death of lung cancer in captivity. But here’s the thing: I saved her from becoming part of the ASC!

Everything is perfect in Scientology. But one day I got on my motorcycle and blew. Actually, I went undercover to expose the ASC. I fooled everyone. And now I’m the only who can help. I’m the only one who can expose the ASC because I was it’s leader. The ASC has to be stopped because Scientology. That’s why. Scientology is not a cult. I know because I was in Scientology for a long time. The ASC is a cult. I know because David Miscavige tells me what to think and what to say. I was real bad off until COB helped me. Now I’m better.

I repeatedly transcended Scientology and have become an ascended spiritual master. Now if y’all excuse me I need to go back into my trance state. There is more to be channeled. Stay tuned! 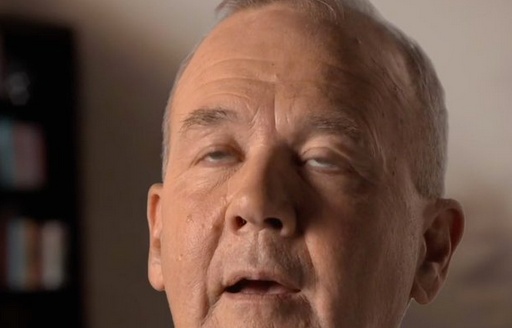