Scientology to Sue City of Clearwater for Eleventy Billion Dollars! 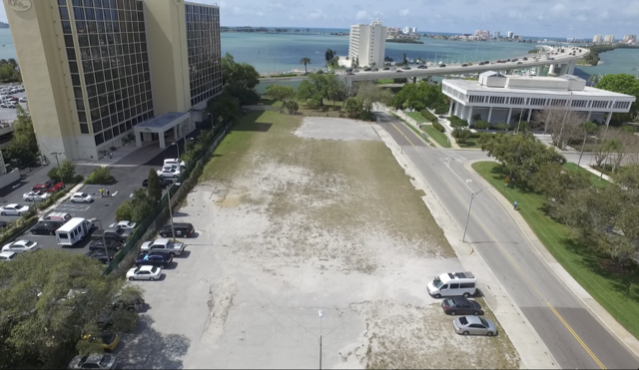 The so-called “City of Clearwater” is a cynical wog legal fiction. Created and funded by Big Pharma only to torment, harass, and impede the progress of Scientology, Clearwater’s latest outrage occurred last evening when it’s Psych-infested city council voted 5-0 to purchase a 1.4 acre parcel of land for $4.5 million dollars. This was done for selfish motives and purely to piss off Scientology and COB RTC Mr. David Miscavige.

Mr. Miscavige had generously offered the Aquarium $15 million for this worthless piece of dirt as part of his sweeping vision to create a 21st century Downtown Clearwater. But no, the fix was in: The wholetrack SP criminals at the Aquarium had engaged in a conspiracy with the City Council to deprive Scientology of this vitally needed piece of land. The Church of Scientology plans to sue the City of Clearwater for eleventy billion dollars. Our wog lawyers will allege that both Scientology and the citizens of Clearwater have been irreparably harmed.

COB had planned to build an Olympic-sized pool and stadium on the land. With seating for 50,000 people, the new Scientology Super Power Olympic Aquatic Center would have allowed Clearwater to bid for the 2024 Summer Olympics. However, the Psychs have now destroyed all hopes for the glory that could have been Downtown Clearwater: 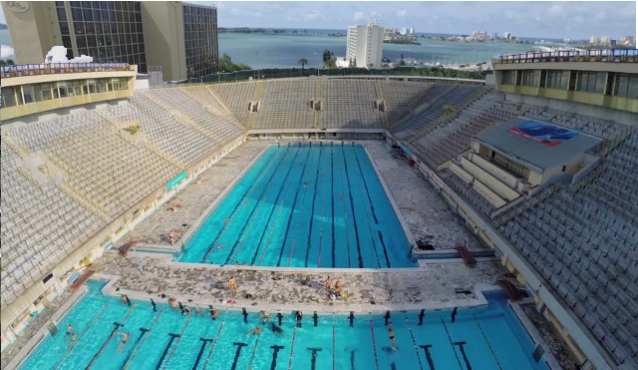 The Scientology Super Power Olympic Aquatic Center will never be built in Clearwater thanks to the Psychs on the City Council. However, the IAS is fundraising to build this urgently needed aquatic facility in San Jacinto, California.