Captain David Miscavige and the Sea Org in 2017

We in RTC dug up this jewel from the archives. Published on Sea Org Day in 1992, Captain David Miscavige gushed like a schoolgirl about how bright our future would be. Page two offers specific predictions for 2017. Click to enlarge: 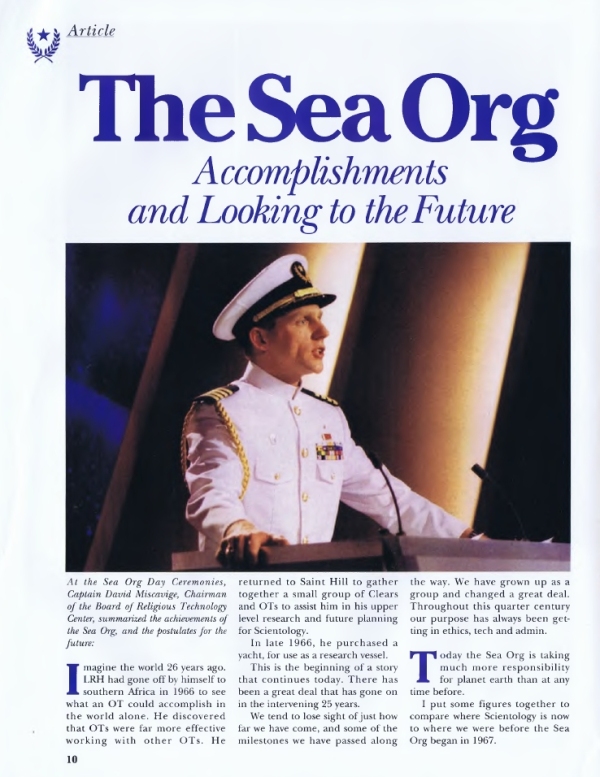 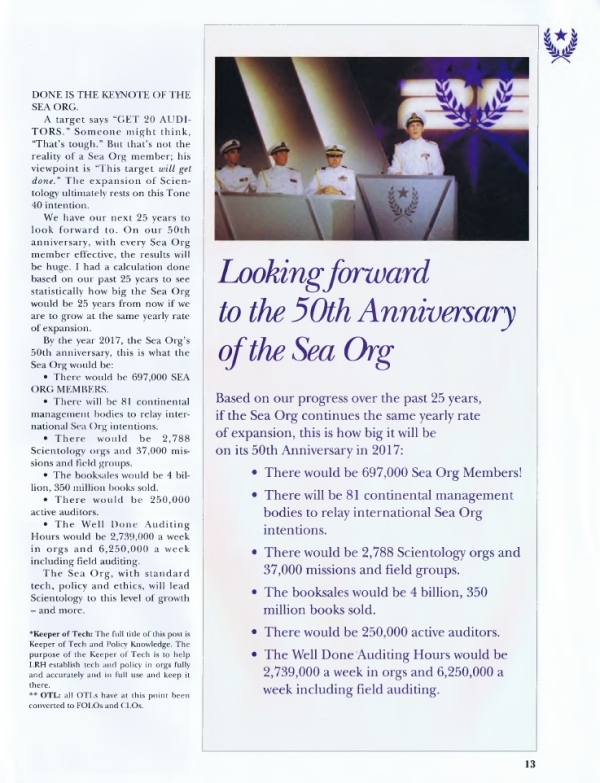