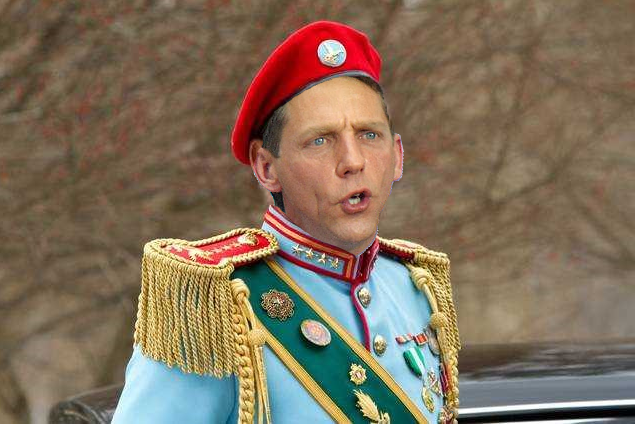 “Generalissimo Miscavige was publicly humiliated by the Colombian people!  And many have called his award a Medalla Falsa,” announced Scientology Minister of Disinformation Colonel Ken Delusion.

“The outrageous mocking of Generalissimo Miscavige will not be tolerated! Scientology has already sent its spy ship the MV Freewinds to Cartagena to scout the harbor and lay out plans for the larger invasion of Colombia by Scientology’s military forces.”