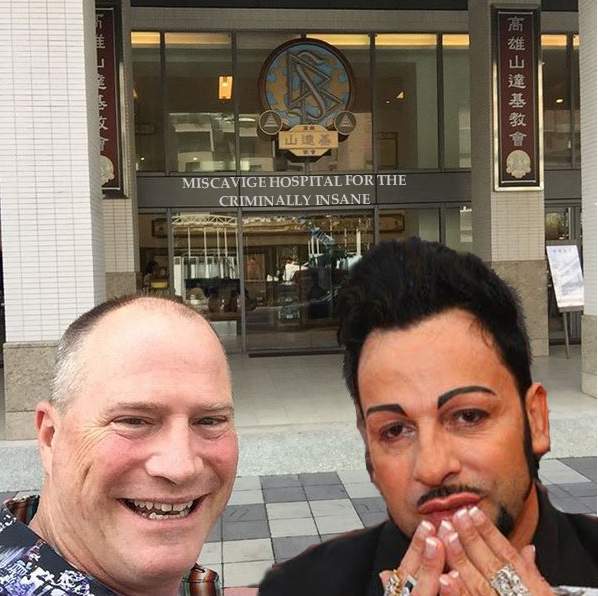 The whys and wherefores of 2015 being the biggest year ever in the Church of Scientology are multitudinous and many, which is to say they are virtually incomprehensible while yet being the very stuff of life itself, the living lightning of which COB spoke when he opened 191,917 new Model Ideal Orgs in the past twelve months, a truly heroic and epic pace of planetary expansion and yet more proof of the miracles of the Golden Age of Telekinetic Tech Phase II.

In related news Jim “Mr. Selfie” Mathers will be staging an IAS fundraiser in Model Ideal Org #340,197 somewhere over there in Asia. An island near Hawaii, Asia is home to 53,000,000 Scientologists. Attending the fundraiser with Mathers is New OTX and stage hypnotist Fabian Mezmo.

Fabian Mezmo will become a key player in 2016 as he Mezmo-rises Scientology audiences into donating more than ever.