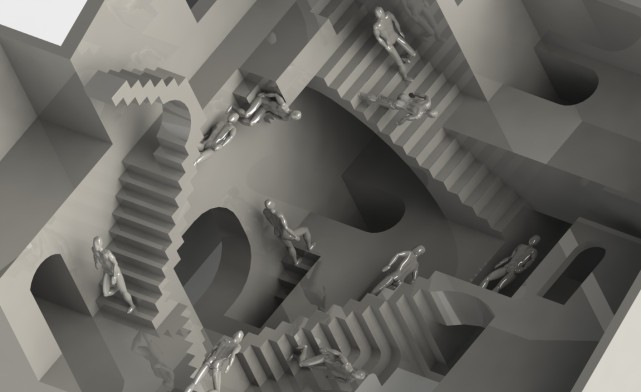 The following is the actual technical fact:

Thus, just as it is impossible to know if a Scientologist is in good standing, it is also impossible to know the definition of a Floating Needle or anything else until the next GAT level is released. Whereupon, the release of a new GAT level gives the apparency of certainty until the number of times over the new material actually causes increasing uncertainty.

To prevent squirreling, unusual solutions, and verbal tech in the presence of exponentially increasing uncertainty, therefore, new GAT Levels spontaneously appear and are then annihilated. This is conceptually akin to the creation of particles and antiparticles and their annihilation in the Dirac Sea.

Scientology persists as a cycle of creation and annihilation. However, this cycle is corrupt and that is why, over time, it now offers vastly diminishing creative returns while  its annihilative power increases and runs amok with great chaos and violence. Scientology’s original signal strength grows weaker with each inevitable GAT collapse and each empty Org. Due to entropy and the loss of energy in this closed system, Scientology has become the persistence of memory; mental image pictures of what the subject once allegedly was, or at least was as some remember it, but is no more. 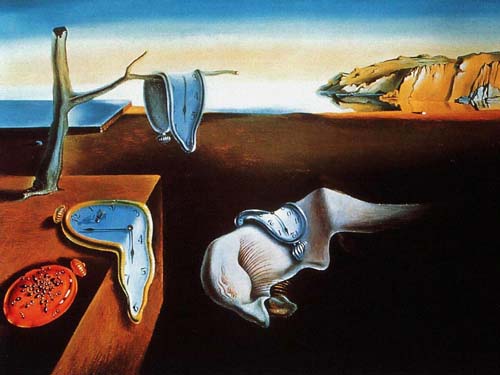