David Miscavige: Scientology is in a SERIOUS CRISIS and Needs More Money Now! When asked what the SERIOUS CRISIS was, Mr. Miscavige would only say that it was an unspecified serious crisis that could, if given sufficient money, be resolved by next Thursday at 2:00PM. 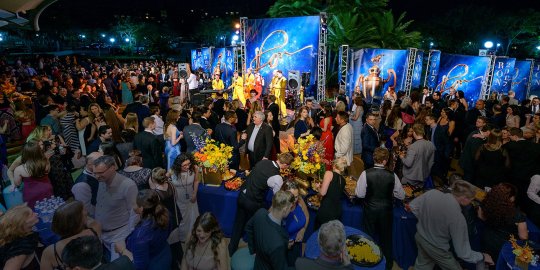