The Church of Scientology Calls for the Internet to be Outlawed!

In a telling sign of the times, the Church of Scientology’s advertorial that was effusive in its praise of COB RTC David Miscavige was removed from the internet by the Psychs:

This is so unfair.

And other religions are being attacked.

The Muslims are attacked for simply screaming “Death to America” in the streets!

Even Scientology’s good friends at Westboro Baptist Church are threatened by the internet as they crusade to righteously warn nonbelievers that God hates fags. 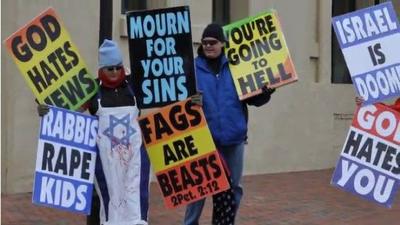 We in the Church of Scientology have therefore concluded that the internet must be outlawed and destroyed if Religion itself is to survive the 21st century and beyond. It is a tragic day for the world when even small churches and their leaders are attacked daily by the Psychs as happened recently in Texas City, Texas.